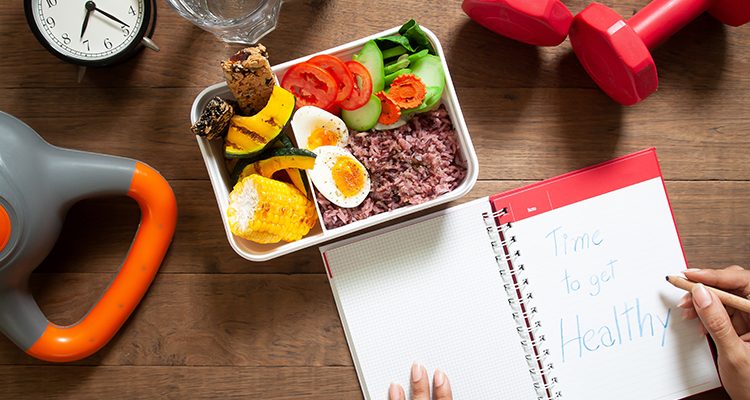 It’s hard when we are surrounded by constant media articles educating us on how we should be improving our health or stories of people who have achieved great sporting feats or lost large amounts of weight. Yes, sometimes it can inspire us but, more often than not, I fear, it has us thinking ‘it would be lovely, but I could never possibly do that’ and reaching for the tin of biscuits instead.

It’s especially hard when we are lacking in energy, motivation or hope – as many of us who have been on countless diets will agree. And, even if we’re not struggling with our weight, lots of us have other less-than-healthy habits that we worry will catch up with us one day. 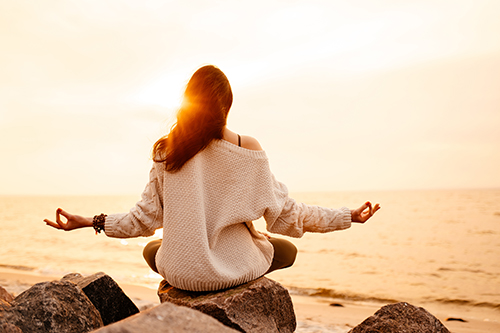 I think, though, that we’re often way too hard on ourselves. Faced with the constant bombardment of other peoples’ achievements we often feel inadequate. But we’re only human – no-one is perfect. Think about it. Stories of failure don’t sell magazines, only the successes make the page! And the girl at work who has lost a stone on the latest fad diet and wants to tell everyone about it will probably be very quiet in a couple of months when the weight has crept back on, and more.

So, don’t get disheartened by trying to take on too much or aiming too high. Instead, pick a few less-than-healthy habits (or even just one) that you have fallen into and try to make them a little bit healthier. Rather than trying to bin a bad habit altogether, there is evidence to show that it is easier to tweak it into a healthier, more positive habit instead. A simple example is a mid-morning sugary snack. You could resolve to just refuse when the biscuit tin is passed around the office…but risk your willpower failing you. Or you could make a positive and proactive decision to bring in a healthier snack like fruit or nuts to eat when the others are munching on their sugary fix.  You will get a nutrition boost as well as a satisfying smugness – and you will be more likely to maintain your healthier habit until it becomes subconscious. 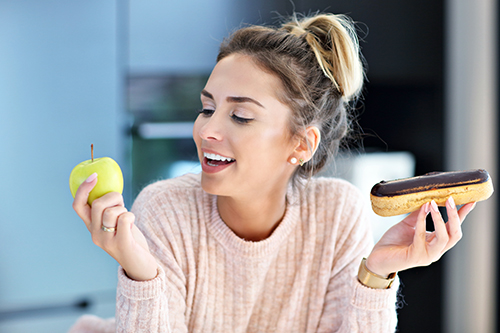 So don’t aim for perfection – just try to make a few aspects of your life a little bit better. Try to create a new healthier habit change over the coming week……and repeat until it sticks. Once one or two become ingrained you will start to feel healthier, more motivated and empowered to make more!