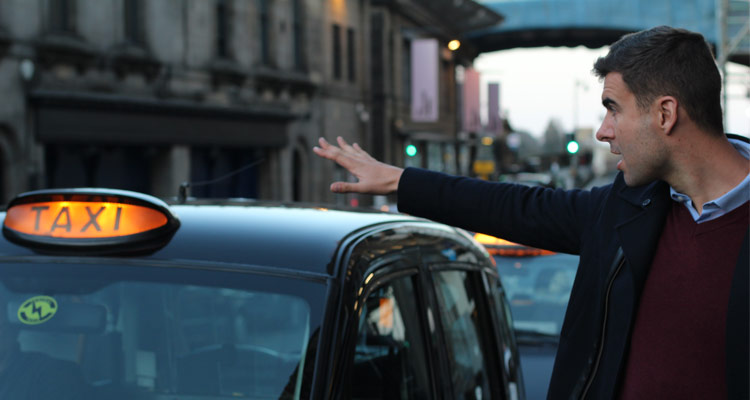 During one Christmas, the police forces of Herefordshire, Worcestershire and Shropshire made 55% of all drink-drive arrests between 5am and noon. It seems clear that there is a real chance of being over the limit the following day.

The consequences of a conviction

If you are caught drinking and driving you can be fined up to £2,500, face a year’s driving ban and even 6 months in prison. But the impact can reach much further:

Just imagine how much more frustrating all this would be if you had considered your drink limits and made a conscious decision not to drive after your night out – only to be caught over the limit the next day!

Are the police doing anything different at Christmas?

Police forces always take drink-driving extremely seriously, but it attracts more attention over Christmas. For example, Avon and Somerset constabulary have launched Operation Tonic which runs for a month and includes high visibility and covert patrols to target drink (and drug) drivers.

“Our approach to Op Tonic promotes education over prosecution where possible and our ultimate aim is to reduce deaths, serious injuries and crime related to drink and drug driving.

This year’s campaign highlights the serious consequences of getting caught by police whilst driving under the influence. Driving is a liberty, it’s your choice to drink and drive and in doing so, you risk losing that liberty. Even being ‘slightly over’ the limit will still land you with a penalty if you’re caught.”

So the message is simple.

Consider your limits and all the contributing factors including metabolism, food intake, and your size. Don’t necessarily assume that as you are 6’4 and 20 stone that you can drink more and your body will process the alcohol quicker than someone half your size. And, as Dr Sally Norton says:

“Alcohol may seem to help you get to sleep but your sleep quality is often impaired. The combination of a late night, poor sleep and alcohol still in your bloodstream is a particularly dangerous one for your concentration and reaction time.”