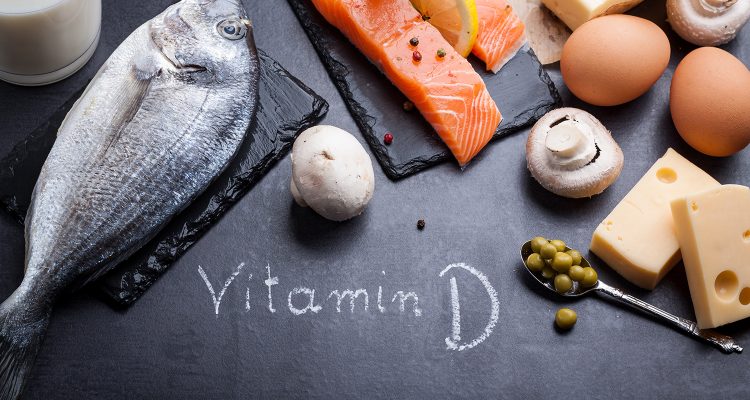 A recent study has shown that up to 10 million of us Brits are simply not getting enough sunlight to make the right levels of Vitamin D. That’s about 1 in 5 adults and 1 in 6 children. There are certain groups of people in particular that are more at risk and the risk is greatest between October to April when the sun isn’t out very often. 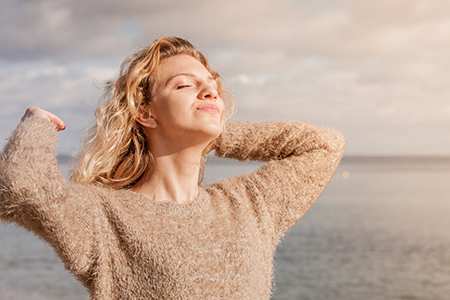 What has the sun got to do with it?

Well, quite a lot! We don’t get much vitamin D from foods – we make it in our skin when it is exposed to sunlight. The winter sun is insufficient and not of the right wavelength for us to make much Vitamin D. Sunlight is so important that statistics show 8% of adults have vitamin D deficiency in the summer compared to 39% in winter. When we don’t get enough sunlight, our Vitamin D levels decline – it’s that simple. 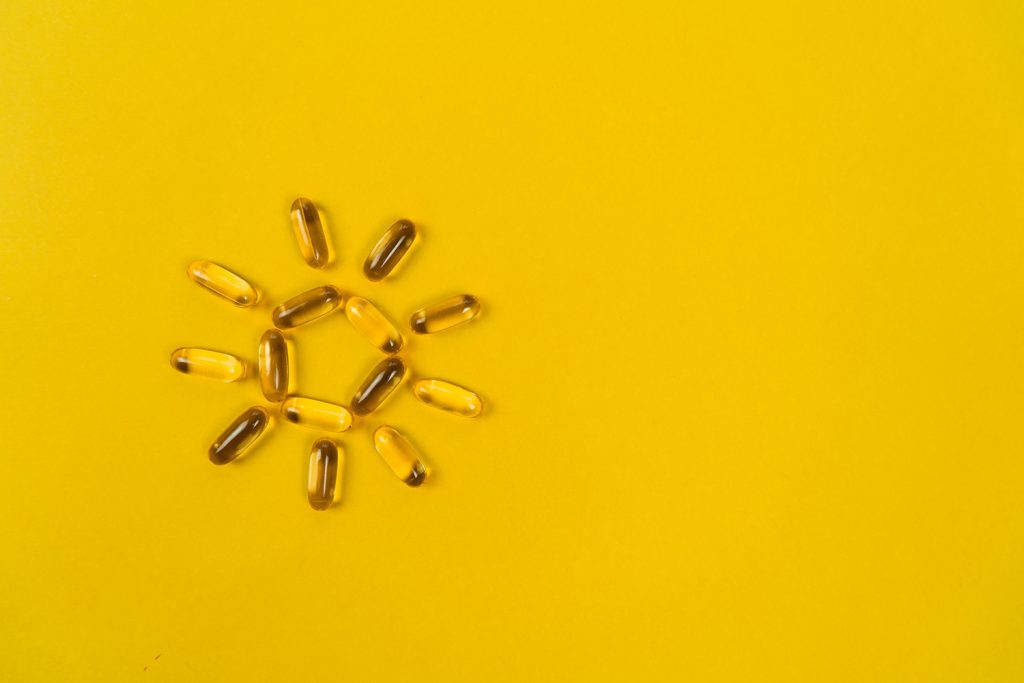 Why do we need Vitamin D?

Well, it’s essential for healthy bones. It helps our bones to mineralise, keeping them hard and strong. If I tell you that in the UK, one in two women and one in five men over the age of 50 will break a bone mainly because of poor bone health and that over 1000 people die each month following hip fracture you will understand how important it is to get your vitamin D levels right. It is also necessary for the formation, growth and repair of our bones – which is why it is so important for young children and pregnant or breastfeeding women to have an adequate level of Vitamin D. When we don’t get enough Vitamin D, it can ultimately lead to a condition called rickets in children, and weaker bones in adults.

The benefits of Vitamin D don’t stop there though. Research has suggested that Vitamin D aids our immune system – and has also been linked to a reduced risk of developing Multiple Sclerosis (MS). Deficiency appears to be linked with obesity and depression.

Who is at risk of Vitamin D deficiency?

What can you do?

Oily fish, such as salmon, sardines and mackerel, and eggs are sources of vitamin D. They are also good sources of omega 3 and protein anyway, so are worth making part of your diet.

Also good is to get outdoors at every opportunity – fresh air and exercise have numerous other benefits too. If you think you could be at risk of Vitamin D deficiency, then you could speak to your doctor, who may be able to run a routine test to check on your Vitamin D levels. Alternatively, just take a supplement in the winter.

So, in a nutshell, eat plenty of oily fish, get outside in the fresh air as often as possible, and certainly when the sun is out. Consider taking a supplement during the winter months at least, and perhaps all year round if you are in a higher-risk group.

Alternatively, emigrate to a sunnier clime – a tempting thought on a grey and dreary morning!