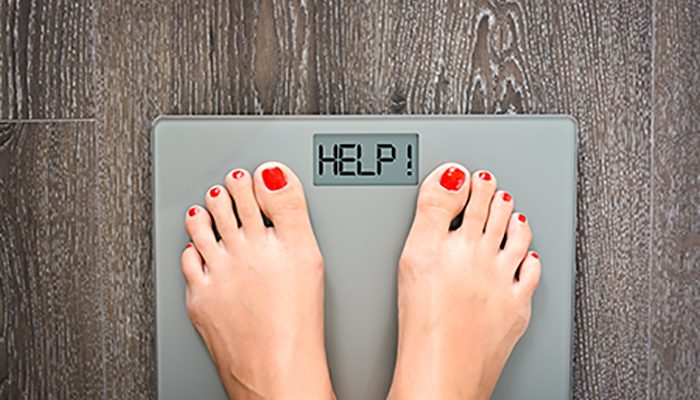 We sat down with Vavista’s very own Health, Weight Loss & Wellbeing Expert, Dr Sally Norton to discuss weight gain, particularly around the menopause.

As a doctor with years of weight management experience I can pretty much tell by looking at someone whether they are likely to have problems with high blood pressure, pre-diabetes, fatty liver disease and more.  It’s people who carry their weight around the middle (apple shaped) rather than around their hips (pear shaped). Those with apple shapes are more likely to have fat around their internal organs and have metabolic syndrome – increasing their risk of diabetes, heart disease and more.

In fact, doctors often pay more attention to the waist to hip ratio than actual weight when looking at someone’s risk of disease. Divide your waist measurement by your hip measurement – if your waist:hip ratio is more than 1 in men and more than 0.85 in women then you may be at risk….even if you aren’t particularly overweight. 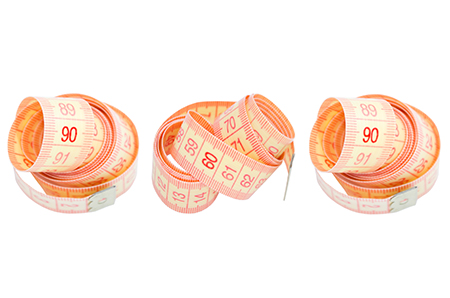 It’s more common to see men with that body shape than women – in fact we often call it a beer belly. But as hormones change around the menopause, women tend to put more weight on around the middle too.

What causes this central fat distribution apart from the hormonal changes of menopause? Well, it is likely to have a genetic component to it….body shape tends to run in families. But, we know that stress can exacerbate it too, likely due to the stress hormone cortisol. And poor diets that are high in sugar and other processed carbs and heavy drinking too are likely to increase fat in the liver and other organs. Low levels of activity, long periods of sitting also increase our risk of metabolic disease – partly weight mediated.

So, how do we fight back?

Cut down, or ideally cut out, sugary drinks and other sources of sugar – sugar is just empty calories and is bad for health in numerous ways. Avoid processed foods – focus on fresh food as nature intended! 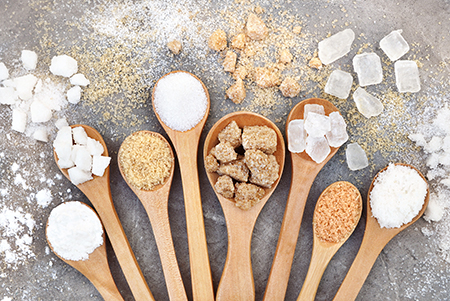 Do you have poor sleep and high stress levels? Both increase cortisol and so it’s vital to tackle these areas if you want to reduce your waistline.

And studies have shown that a mix of strength or resistance exercises and cardio can help reduce fat overall. But including bursts of HIITs exercise – high intensity interval training – where you push yourself as hard as you can in short sessions – can help reduce that apple shape. 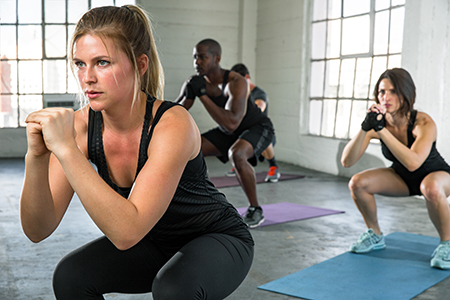 Weight gain around the menopause is a particular concern for many women – and it’s due to a number of issues. It’s partly the change in sex hormones and a related change in cortisol. But sleep is often disturbed too – from hot flushes and worse sleep quality in general that is very common at this time. Feeling tired the next day makes you more likely to reach for high sugar, high fat foods to replace energy – leading to an extra 300 or so calories eaten. And poor sleep is a major contributor to high cortisol which exacerbates weight gain around the middle. Exhaustion leads to loss of motivation to exercise. And as we get older, we lose muscle which leaves us feeling weaker and also less able to burn fat as having more muscle keeps you burning energy even when not exercising. Mood swings and perhaps a loss of confidence or self-esteem around this life-change can also add to stress, raised cortisol and emotional eating.

But it isn’t a hopeless case! By focusing on all the areas I have highlighted you can help ease the symptoms of the menopause and avoid the weight gain.