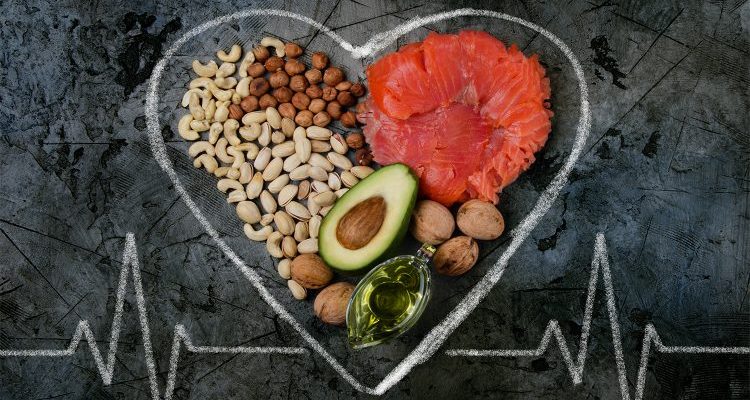 When it comes to keeping your heart as healthy as possible, there are some factors such as genetics that you can’t change. If you have a family history of heart disease, then you are at increased risk yourself. However, there is plenty you can do to decrease your risk whether you have a family tendency or not.

Here are some proven changes you can start making today to reduce your risk of heart problems in the future:

The obvious one is to stop smoking. Smokers die 10 years earlier than non-smokers as shown in a study of a million UK women published last year. If you can stop smoking before you are 40, you are 10 times less likely to have health problems than if you continue. As well as benefiting your heart, you will see rapid improvements in your breathing, mood and reduce your risk of stroke, diabetes, cancer, circulation problems and numerous other problems.

The association between heart disease and being overweight is extremely strong – not least because obesity puts you at risk of type 2 diabetes which, in itself, increases the risk of heart disease and multiple other conditions.
If you carry more weight around your waist than your hips you are even more at risk. To calculate your waist to hip ratio, divide your waist measurement by your hip measurement. A high ratio (over 0.85 for women or 1 for men) means increased risk of health problems such as heart attacks, high blood pressure or diabetes….even if you aren’t that overweight. 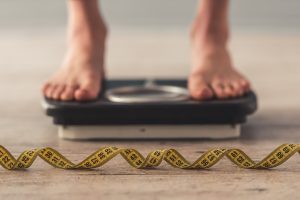 You have probably been advised to cut out saturated fats and replace butter with unsaturated fat spreads. This is because a diet high in saturated fats is thought to be one factor that leads to high levels of bad cholesterol in the blood… which in turn may cause narrowing of the arteries and heart attacks. However, there is now some controversy as to whether these dietary changes make much difference to your risk of heart disease.

A recent overview of multiple studies found no evidence that restricting saturated fat and increasing polyunsaturated fat consumption lowered the risk of developing heart disease. The jury is still out on this one, and it shouldn’t be used as an excuse to eat high fat doughnuts, pastries, chips and other sources of processed, saturated fat. However, healthy fats such as those found in oily fish, nuts, avocados and more are good – and even butter, cheese and cream in small quantities may not be the complete villains they were thought to be.

Reducing the amount of red meat is recommended as studies have shown that eating a large amount can increase heart failure by up to 24%. However, recent evidence suggests that this is linked more to red meat that is processed (we’re talking ham, salami, sausages, bacon etc) – with no definite association shown with the consumption of unprocessed red meat. The researchers calculated that for each 50 g of processed meat eaten per day (about one or two extra slices of ham) the risk of heart failure increased by 8% and the risk of death by 38%.

These results require confirmation with further studies but as processing can increase the risk of stomach disease too, it seems sensible to limit processed red meat wherever possible. 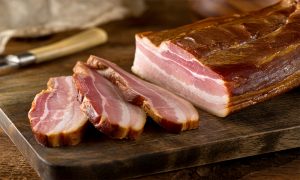 The British Heart Foundation is clear that too much salt can raise blood pressure and increase the risk of heart disease later in life. Adults should have less than 6 grams (1 teaspoon) a day. Cutting back on salt doesn’t just mean keeping your hands away from the saltcellar when you are eating…there is also a lot of hidden salt in processed food. Check the labels and cook from scratch wherever possible – then you are in control.

Say no to sugar

A large population study in the States showed that people who consumed over 25% of their daily calories from added sugar had almost 3 x risk of dying from heart disease than those who had less than 10%, independent of other risk factors including weight. More and more evidence suggests that too much sugar is contributing to the obesity and diabetes epidemic too….and as it offers no nutrients whatsoever, it is time to cut back. Gradually reduce the sugar you add to your food or drinks, avoid fizzy drinks and look carefully at labels – you will be amazed at how much sugar is added to all sorts of food, both sweet and savoury.

Don’t despair if you are a couch potato – it’s never too late to start. As well as helping with that weight loss, a recent study showed that you could get the same heart health benefits if starting exercise such as running or cycling after 40, as you would have done if you had started before the age of 30.

There are numerous other benefits from exercise too…what are you waiting for?! 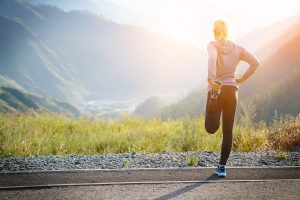 And finally, whilst you should be aware of keeping your heart healthy, don’t let it stress you out as stress doesn’t help your heart either! The stress hormone ‘cortisol’ can increase unhealthy fat around the middle, raising your risk of heart problems, as well as leading to cravings for high fat and sugar foods, which only make things worse!

So, for a healthy and happy heart, start making a few small changes today – your heart will love you forever!