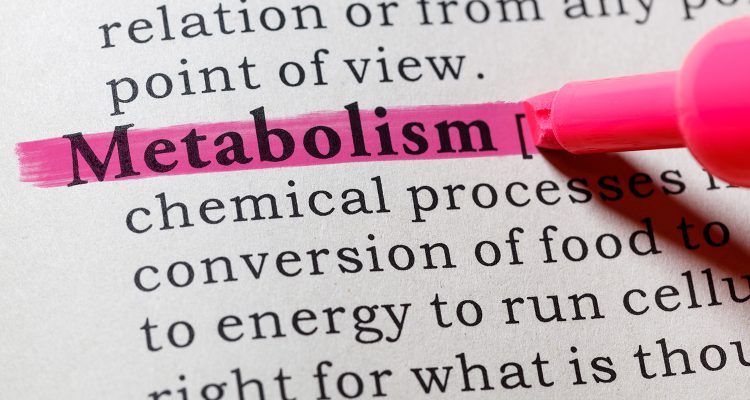 It’s a well recognised fact that our metabolism slows as we age.

Our metabolism is the rate at which we burn energy simply by existing (basal metabolic rate).  As well as by other factors like exercise and digesting food which together only account for about 30% of our total energy output.

So, why does our metabolism drop as we get older? We want to know because it doesn’t help our weight control.  Plus 2/3ds of us need a bit of help in that regard!

Well, as with anything related to the weight-loss field, it’s not totally understood (or we wouldn’t have the weight problem that we do!). But a large component is probably due to the loss in muscle which occurs as we age (known as sarcopaenia).

Why does this happen?

We lose about 8% of our muscle per decade over the age of 40. This is an issue as muscle burns more energy than fat. That means that women tend to be more affected than men as they naturally have lower muscle percentage to start with. Wonder why men seem to lose weight more quickly when they put their mind to it? This is part of the reason. 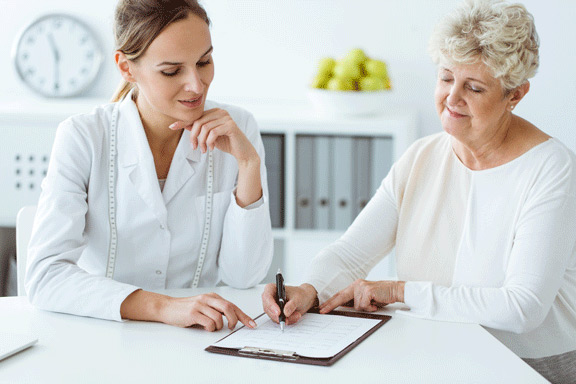 There is also some evidence that repeated fad-dieting can contribute. Some studies show that fad-diets can lead to muscle as well as fat loss. Exacerbating sarcopenia. But, it also seems that changes in gut bacteria with dieting may have effects on metabolism too. That can be long-lasting.

In addition, hypothyroidism (under-active thyroid such as Hashimoto’s disease) is most commonly seen in middle-aged women (10 x more than men). This leads to a lowered metabolism as well as dry hair and skin, weight gain and cold intolerance amongst other things. Whilst officially only affecting around 2 in 100, some doctors feel it’s more common than that, but it can be treated with tablets helping you feel a whole lot better.

So, what can we do about it?

It’s hard to regain the metabolism of a 20 year old for many reasons.  Though excluding an under-active thyroid, if you have the symptoms mentioned above, is worth doing.  It’s a simple blood test. For everyone else, strength and resistance exercises as well as cardio will help preserve or even increase muscle, meaning you can keep your metabolism higher even when you aren’t exercising! That’s a win!  Lower metabolism makes it much easier to pile on the pounds . Especially if we keep eating the same as we did in our teens and twenties when we were growing rapidly or working hard, having babies or running around after boisterous toddlers! Remember, we need around 300 fewer calories per day now than we did then. So watch portion size and keep the snacking down to avoid weight gain.

Also, remember that if you lose weight your metabolic rate will fall, as you will need less energy to keep your body functioning. So, you may need to reduce your intake a little to avoid regaining the pounds you have worked hard to lose. 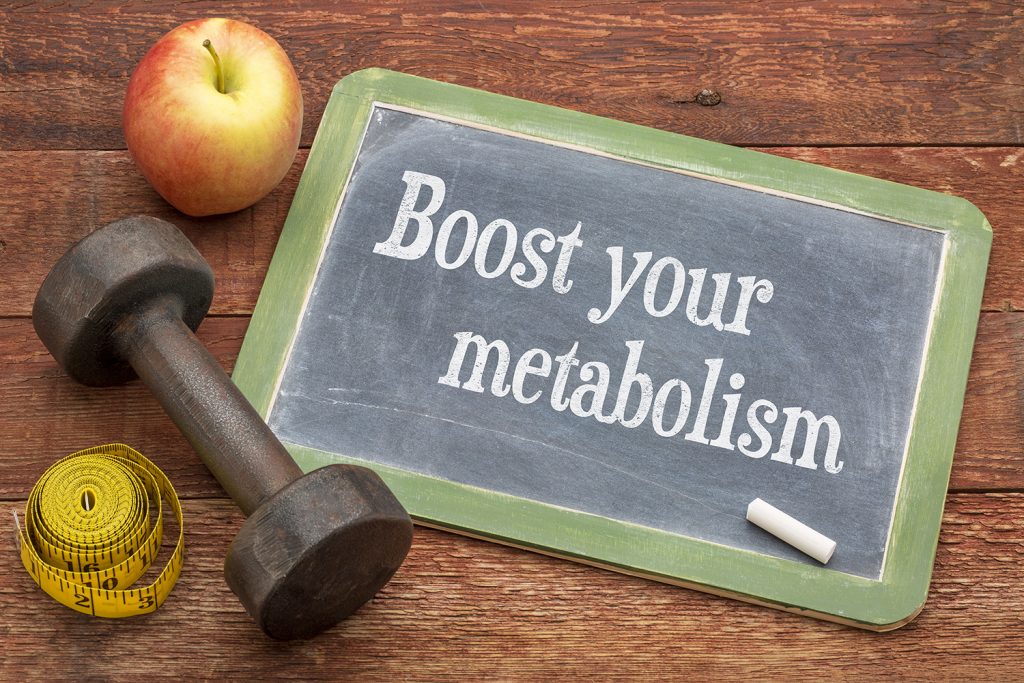