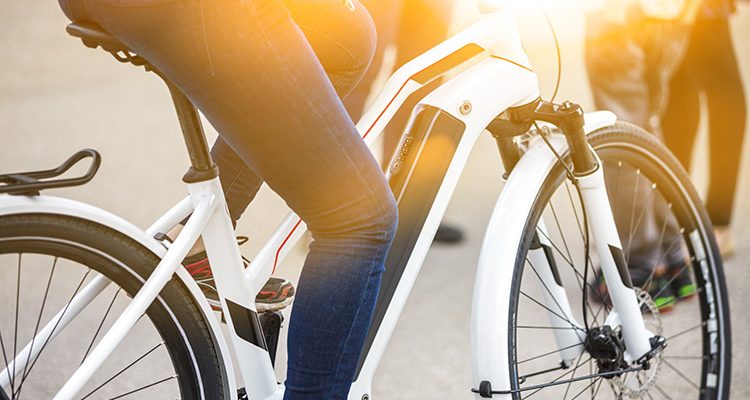 Cycling has seen a massive surge in popularity since the Team GB made its mark in the velodrome and on the road. But whilst the roads on a sunny Sunday seem to be teeming with lycra-clad cyclists, there are many more of us who get no further than watching it on TV.

Let’s face it, it can be a bit daunting, especially if we haven’t been on a bike since school days. And then, the thought of trying to struggle up those hills is enough to send us heading back to the sofa. We have enough uphill struggles in our day to day life without adding to them in our leisure time! 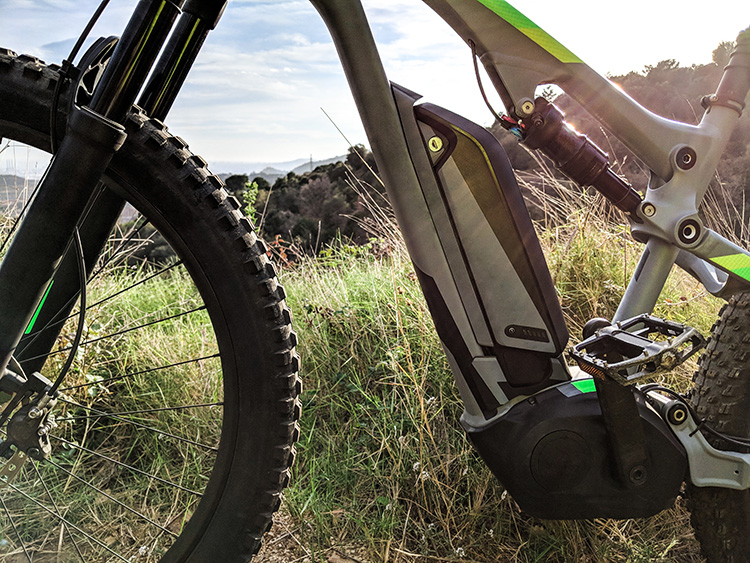 But are e-bikes ‘cheating’?
If you are a seasoned cyclist then using electric power instead of your muscles may seem like a bit of a cop-out. But if you are using an e-bike to do something that you wouldn’t otherwise be able to do, then it’s not cheating at all – it’s a positive step. E-bikes can help get older or less fit people cycling. They can make it possible to commute to work by bike, when previously the distance or the hills would have made it impractical. Apparently, e-bikes have the potential to double cycling commuting distance in the UK.

Plus, if you have disabilities or injuries, an e-bike can make cycling possible.

What’s more, it makes cycling more sociable as it means people of different abilities can cycle together. No more arguing between fit and less fit partners. Grandparents can cycle with children. Friends of all levels of fitness can ride together. E-bikes close the gap.

Are there actually health benefits?
If you want a bike to get fitter there is no reason why you can’t choose an E-bike. In fact, they can be a good choice if you are not yet confident about your fitness levels.

How can using a motor, to reduce the amount of energy you put into your cycling, make you fitter? In fact, a lot of research is showing that electric bikes do improve fitness. They encourage people to jump on the bike more often and may increase the distance they travel when compared to normal bike use. You’ll be more likely to take on challenging rides too because you’ll know help is at hand if you need it.

More frequent and longer journeys make up for the lower energy expended thanks to the motor. A recent study of 20 sedentary people showed that 4 weeks of trialling an e-bike resulted in an average of over 300km and 16 hours of cycling that led to better blood sugar control, improved power and a tendency to fat loss.

With e-bikes being a lot heavier than conventional bikes, the effort required when you are pedalling and the increased difficulty manoeuvring it will ensure you still get a workout. Electric bike users also demonstrate that they can achieve the same increase in heart rate from riding an e-bike as they do from a conventional bike – but they are covering a greater distance.

You can choose to use the pedal assistance more often while you get back in to cycling, and then reduce it as you get fitter!

Finally, without the head-down, maximum effort of pedalling a conventional bike, you can enjoy the scenery and get a mental boost too. 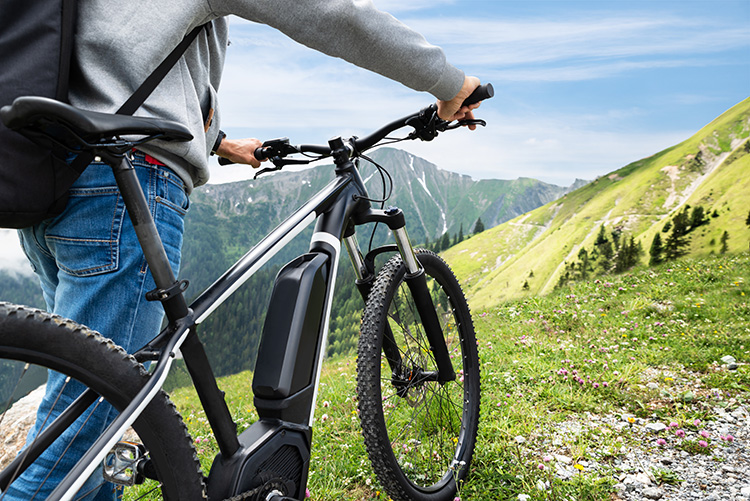 What about other benefits?
Saves money
When compared to car commuting, e-bikes are a lot cheaper – costing just 0.4 pence per mile compared to 34 pence per mile of the average car. Of course, they are more pricey than conventional bikes – plus the cost of replacement batteries, servicing and increased tyre wear. However, a recent survey of 2,000 commuters commissioned by Evans Cycles estimated that by switching from car, bus, tube or train to e-bikes, commuters could save almost £8,000 over five years.

OK – not compared to standard bikes, as making and disposing of batteries can be very polluting. Plus, the electricity has to come from somewhere – ideally solar panels or wind turbine but could be a coal plant! However, if an e-bike means you use it for commuting and leave the car at home, then the environment will win. E-bike trials have shown a reduction of 20% of car miles during the study period. The European Cyclists’ Federation found that electric bikes emitted less than 10% of the CO2 that a car produces per passenger, per kilometre, helping to protect the planet. And the air pollution from fumes that is affecting our breathing will be improved too.

Is there a risk to e-bikes?
Any cycling comes with a bit of risk, whether from accidents or breathing polluted air – though studies have shown that the risk is generally outweighed by the health benefits. The risk from e-bikes could potentially be a little higher. Why? People that buy e-bikes tend to be older or perhaps less confident in their abilities. E-bikes go faster, meaning greater potential for injury, but the increased speed may confuse other road users who are expecting a slower approach. E-bikes may be more likely to be used for commuting than leisure, with greater exposure to busy traffic. However, it is possible that some of these risks could be countered by the fact that an e-bike is better able to pull away from traffic where needed. More studies are required but, clearly, attention to safety measures such as helmet use, high visibility, avoiding adverse weather conditions, caution when approaching other road-users and more will keep risk to a minimum. 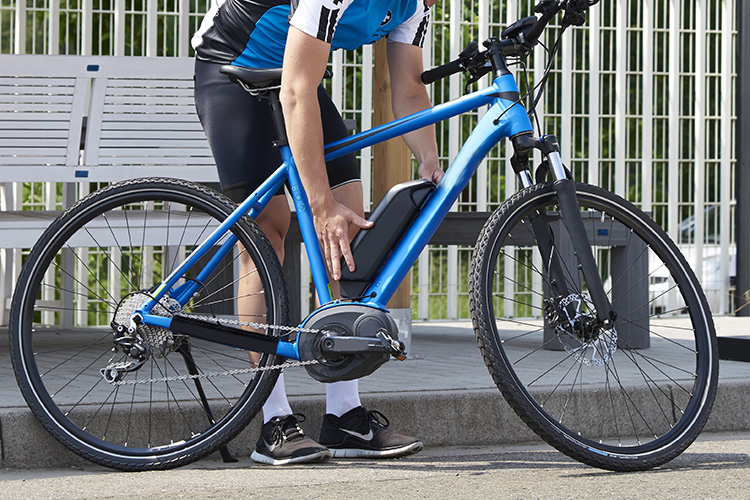 Feeling interested?
We spoke to Karl Haden, e-bike expert at The Electric Bike Shop, who told us of a few more misconceptions about e-bikes…they’re not as expensive or as heavy as you think, they are low maintenance and can go further than you might imagine. We’ve teamed up with The Electric Bike Shop to offer all Vavista website visitors a huge offer of £100 of equipment with all bike purchases. Check it out here.
So, if you are tempted by cycling but are put-off by poor fitness, long commutes or health issues then why not consider an e-bike? You don’t have to wear lycra, but you can wear a big smile, knowing that you are getting some great health benefits as well as a boost up the hills!