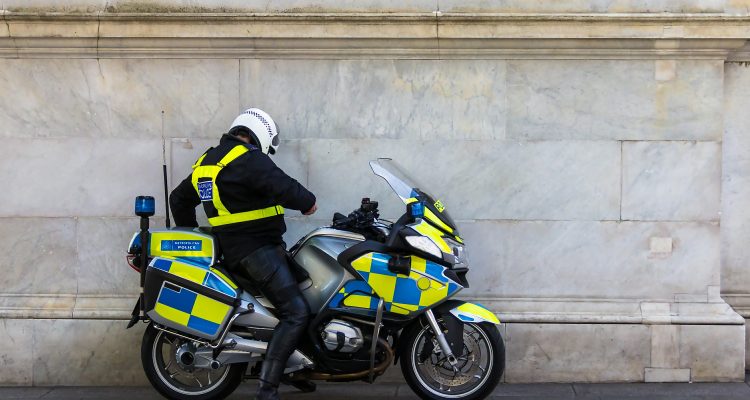 Pulling out at a junction without seeing an oncoming motorbike is a thought that fills drivers with fear. When you are stressed and perhaps not paying as much attention as you should, or the rain is lashing down and visibility is poor, the smaller profile of a motorbike is easier to miss than a car or van. It’s not surprising, therefore than over 90 fatalities a year occur in the UK from incidents like these.

You may remember the SMIDSY campaign – “sorry mate, I didn’t see you” that encourages us to look more carefully for bikers.
But what if it isn’t a failure to see the bike but a failure to REMEMBER that you have seen the bike?! It’s difficult to imagine but a small study from psychologists at the University of Nottingham has suggested just that. Using a driving simulator they found that around 15% of these accidents seem to be a result of seeing the bike but immediately forgetting, perhaps due to other stimuli over-writing the memory before it has been fully registered. In an attempt to fix that memory they suggest saying it out loud whenever you see a bike (or other vehicle) approaching – ‘see bike, say bike’.

It’s not a new idea – advanced driving training encourages active observation with spoken details on potential hazards to increase awareness and reduce risk on the roads. Looking around and saying what you see increases your observation skills and keeps your mind firmly on the job in hand rather than thinking about what you are going to cook for dinner or worrying about that dressing-down from the boss.
It’s a trick we could all employ to keep our mind sharp and our short-term memory in full working order. And perhaps we could then see fewer awful accidents on the roads.